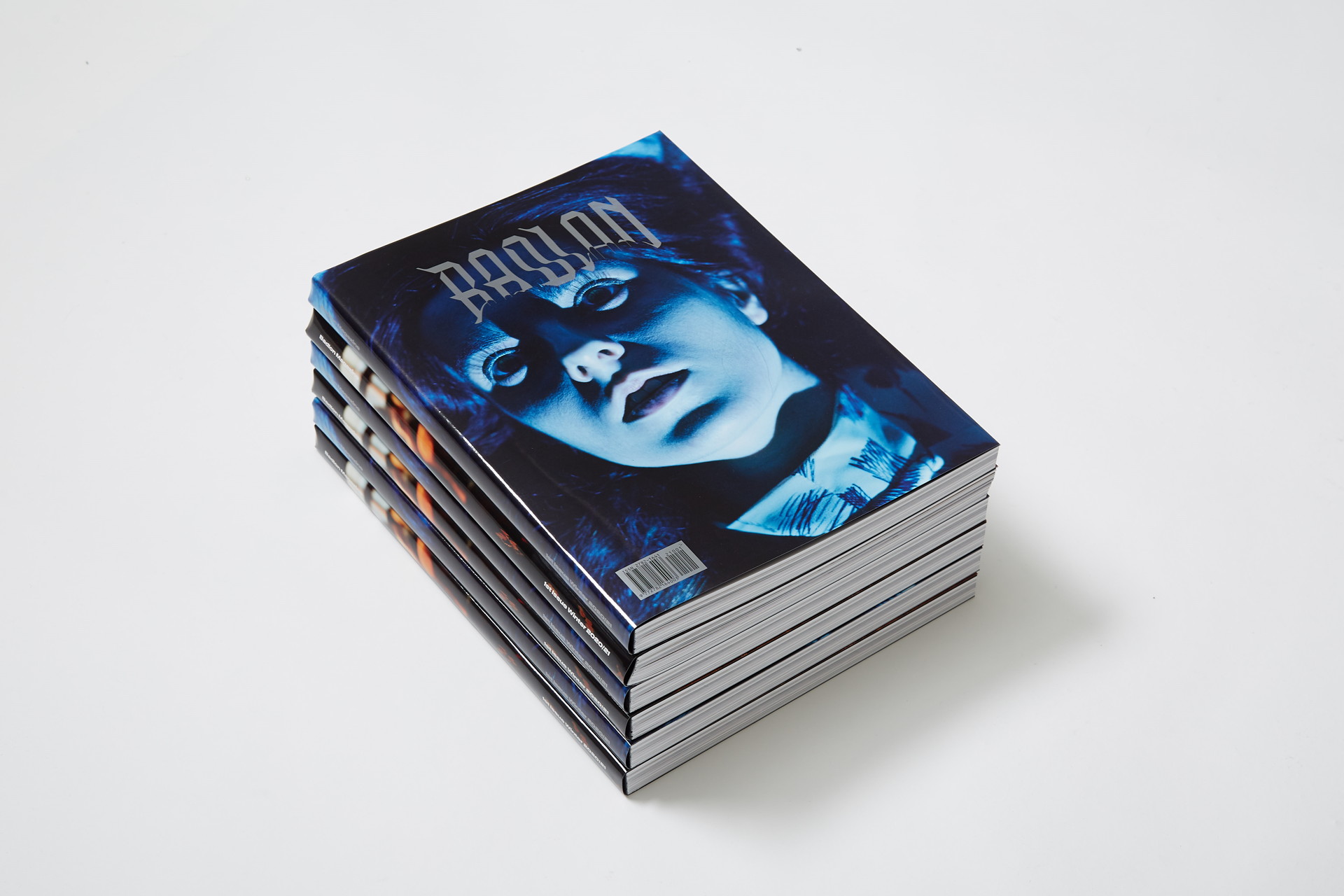 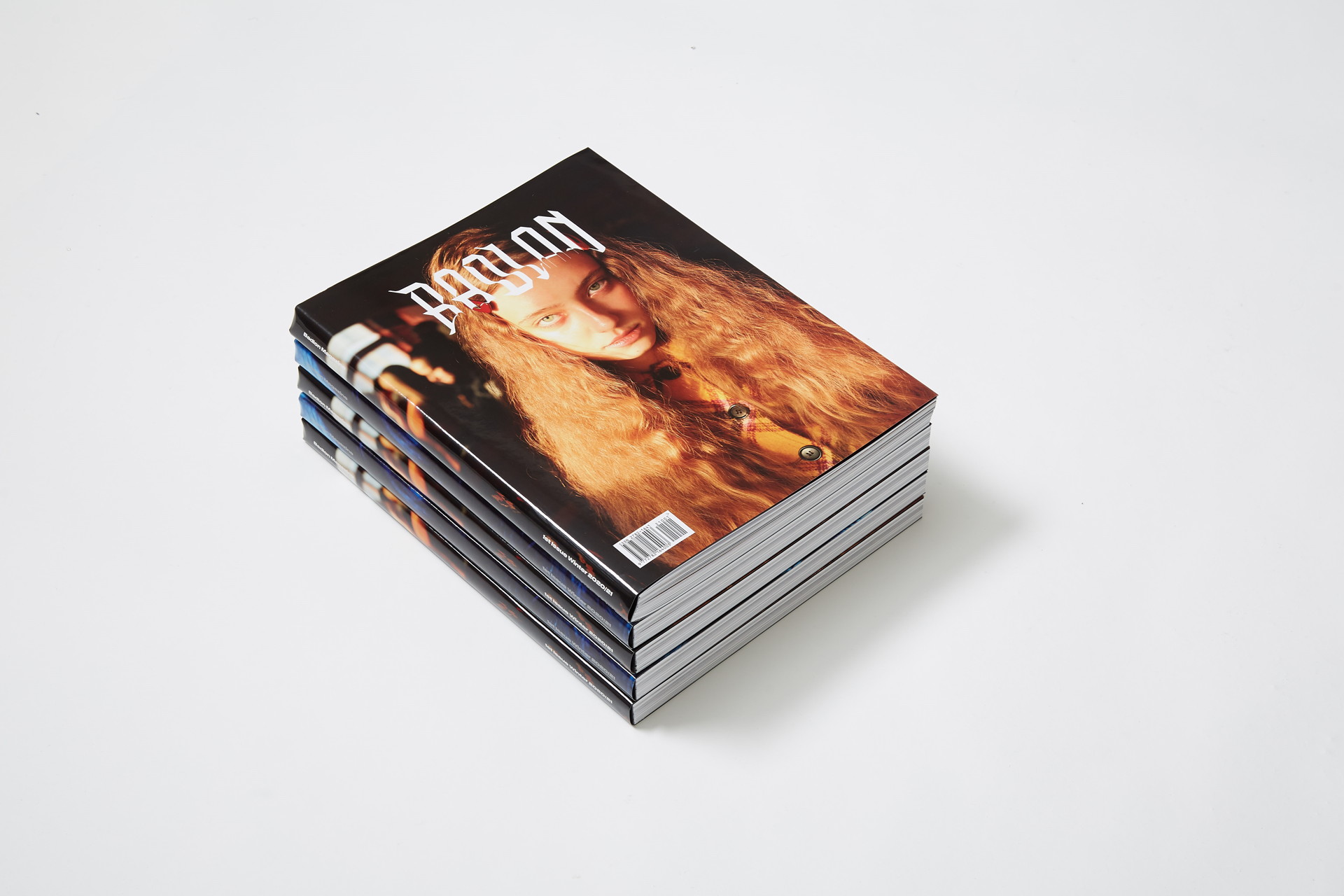 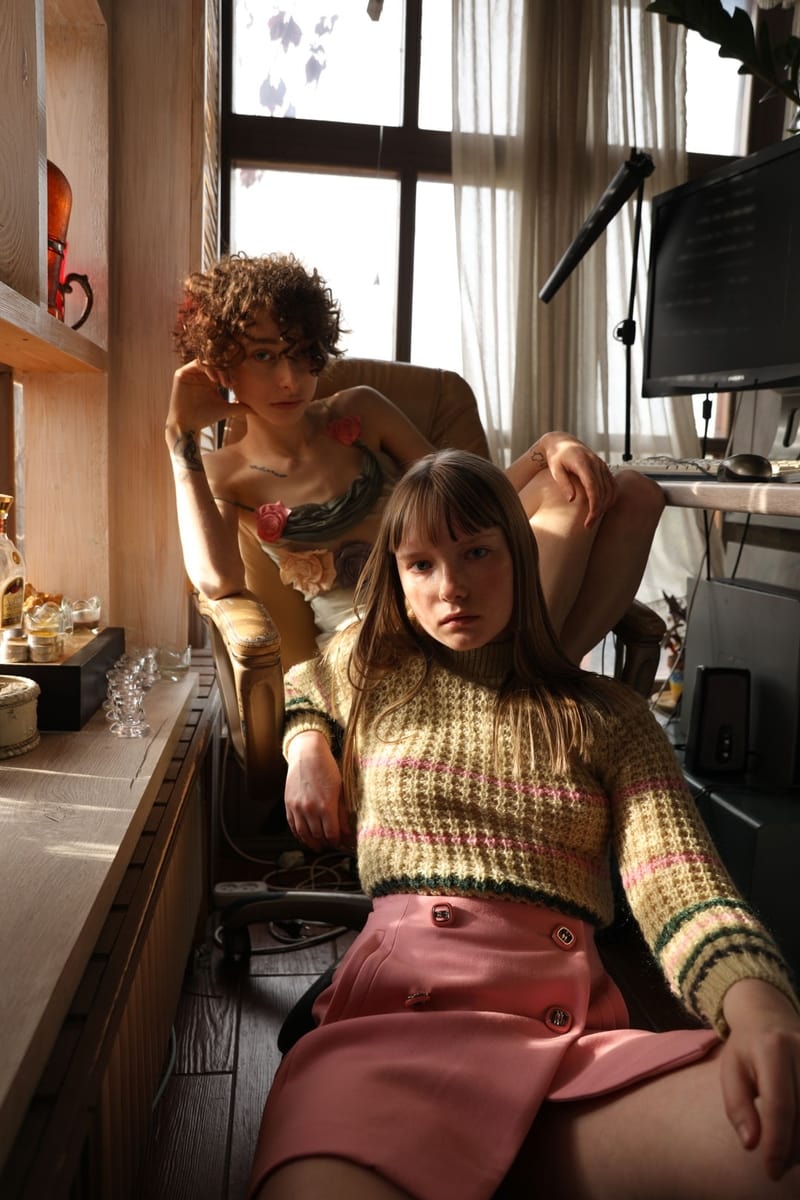 Once there was an old turtleneck. It lived in the bottom drawer. It dreamed of getting out once again someday. In its wildest dreams, it was traveling again. A room, a door, another door and then, a street. Outside, there will be annoying wind bites, there will be intoxicating cigarette smoke, and the turtleneck will embrace a warm human body. The fantasies were almost real and it seemed to the turtleneck that this would certainly hap-pen soon. Its neighbors, other old, forgotten clothes, had long aban-doned the last threads of hope and believed that no one needed them. They blew dust off each other and that was their only entertainment.

The apartment with that brown chest of drawers, where the tur-tleneck lived, got sold with all the junk. The new owners were plan-ning to remodel it ‘to European standards.’ Chairs, a table from the 50s, a wardrobe with a missing door got dismantled and sent to a landfill. But there was a young architect who liked the old chest of drawers. He liked old things and furniture with character. He loved them, carefully tidied them up and found a place for them in his small apartment near Angliyskiy Prospect. For a token amount, he bought the brown dresser with six drawers and sent it home.

The architect was looking forward to finishing all the work in the evening and exploring his new treasure. He could imagine how he would put it in order, clean it, varnish it, and then, it would shine and breathe again. First of all, he decided to take it apart, and that’s where he found the turtleneck. Of all the things, it was the only one that fit him. It had a large collar and the fabric had a nice feel to it. Time had hardly touched it. The warm vanilla color had hardly faded. He studied it carefully and turned it inside out in search of some clues about the textile or the manufacturer. The only thing he found though was a small and grace-ful handmade embroidered inscription. The handwriting was feminine. The letters were embroidered with love and tidiness, as if the embroi-dery wasn’t necessary but still had some meaning to it. In some spots, threads came out, but this didn’t ruin it and was rather charming. The embroidery read ‘Badlon.’ ‘So, this is your name,’ the architect thought. He smiled for some reason, put it on next to the skin, put a jacket over his shoulders, grabbed a pack of cigarettes from the hallway stand, and went outside. 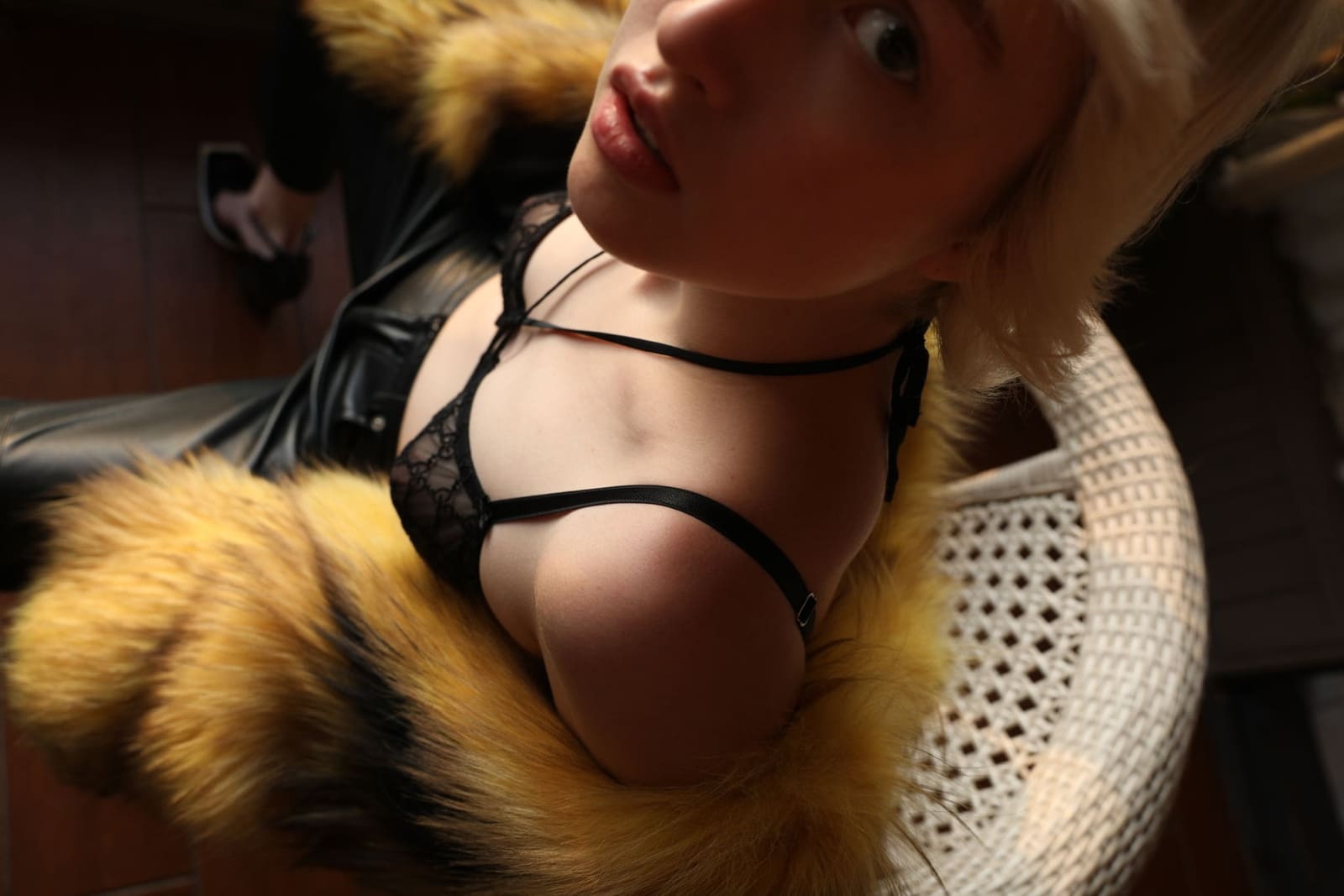 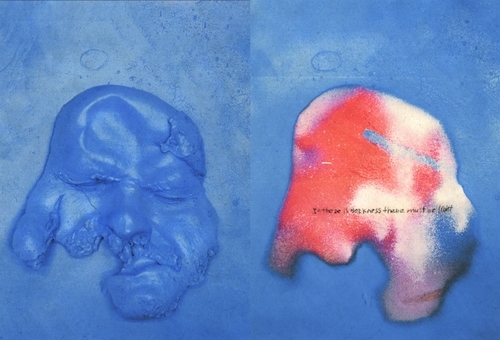 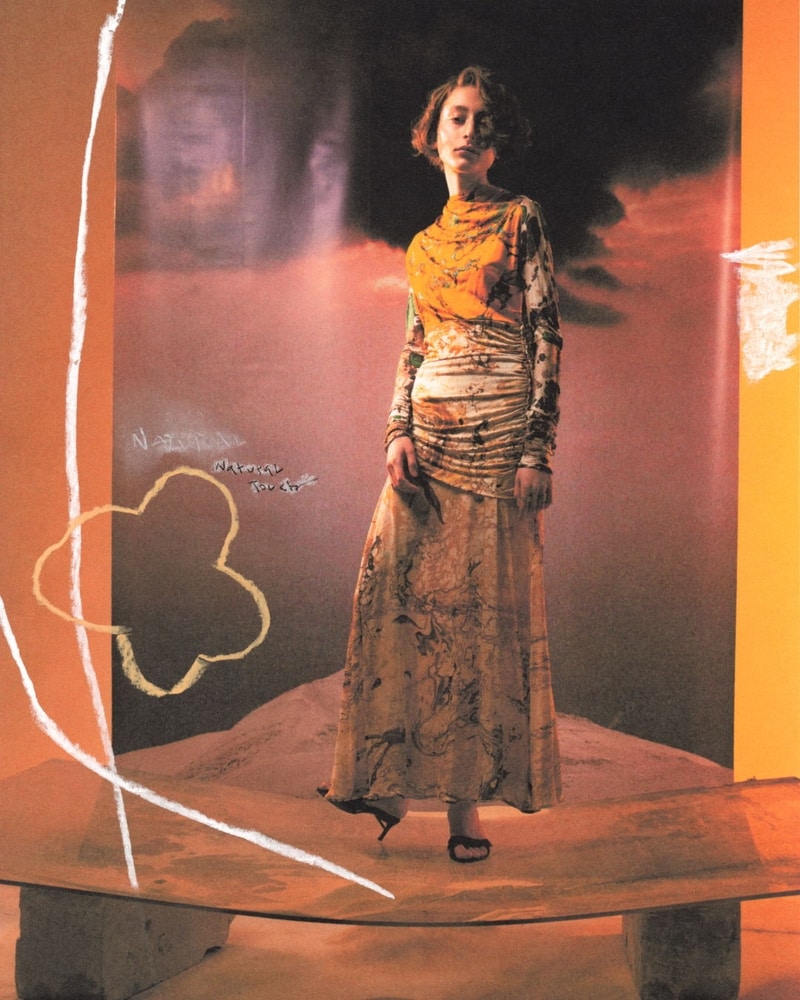 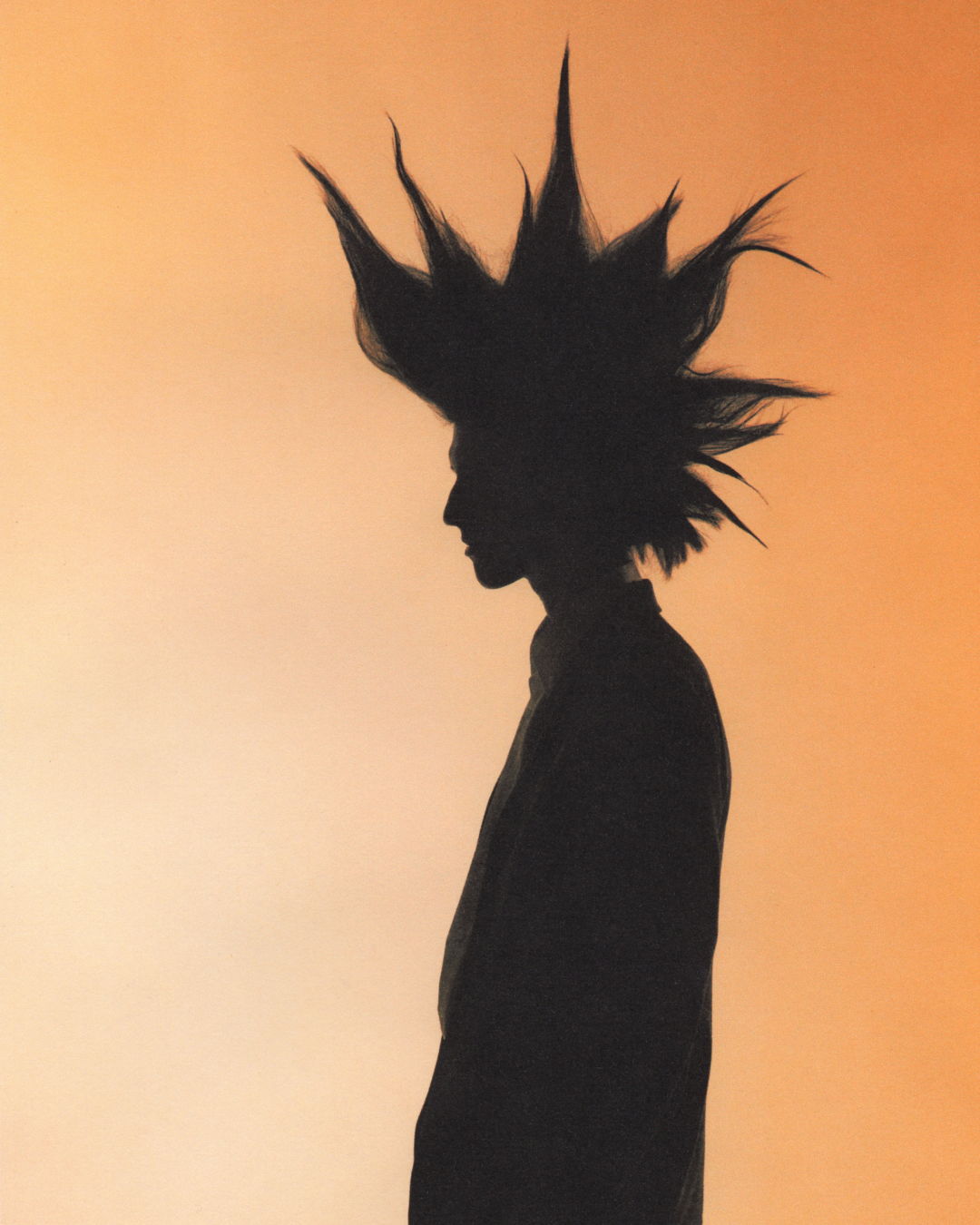 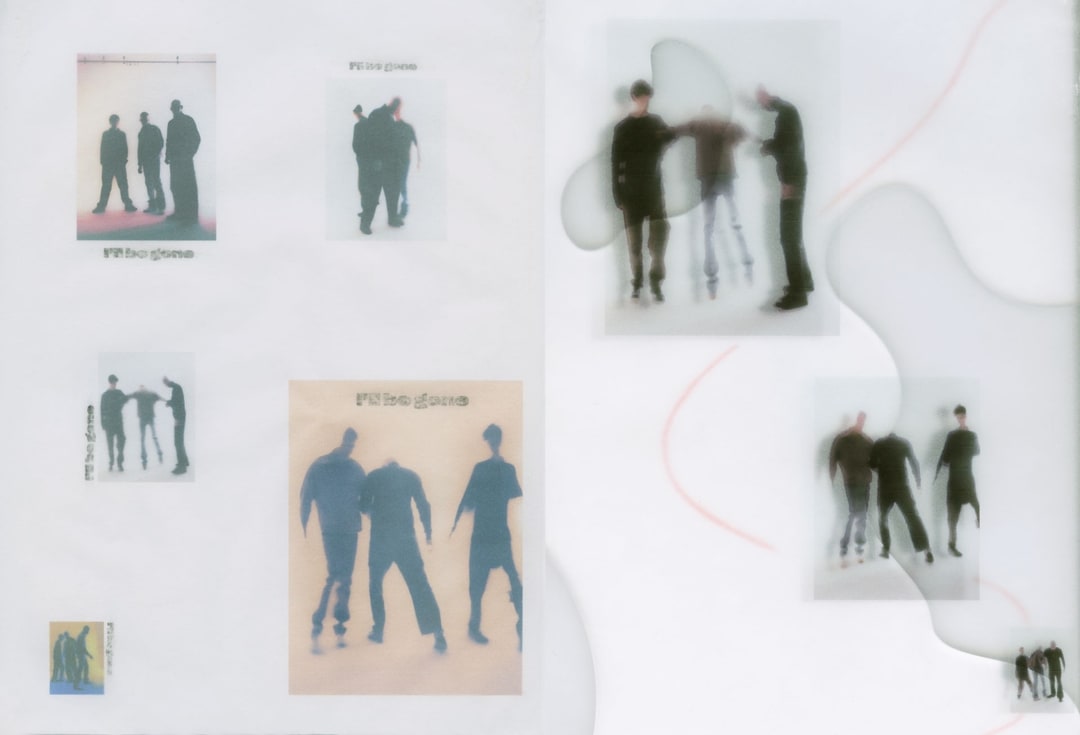 The rich text element allows you to create and format headings, paragraphs, blockquotes, images, and video all in one place instead of having to add and format them individually. Just double-click and easily create content.

How to customize formatting for each rich text

Headings, paragraphs, blockquotes, figures, images, and figure captions can all be styled after a class is added to the rich text element using the "When inside of" nested selector system. 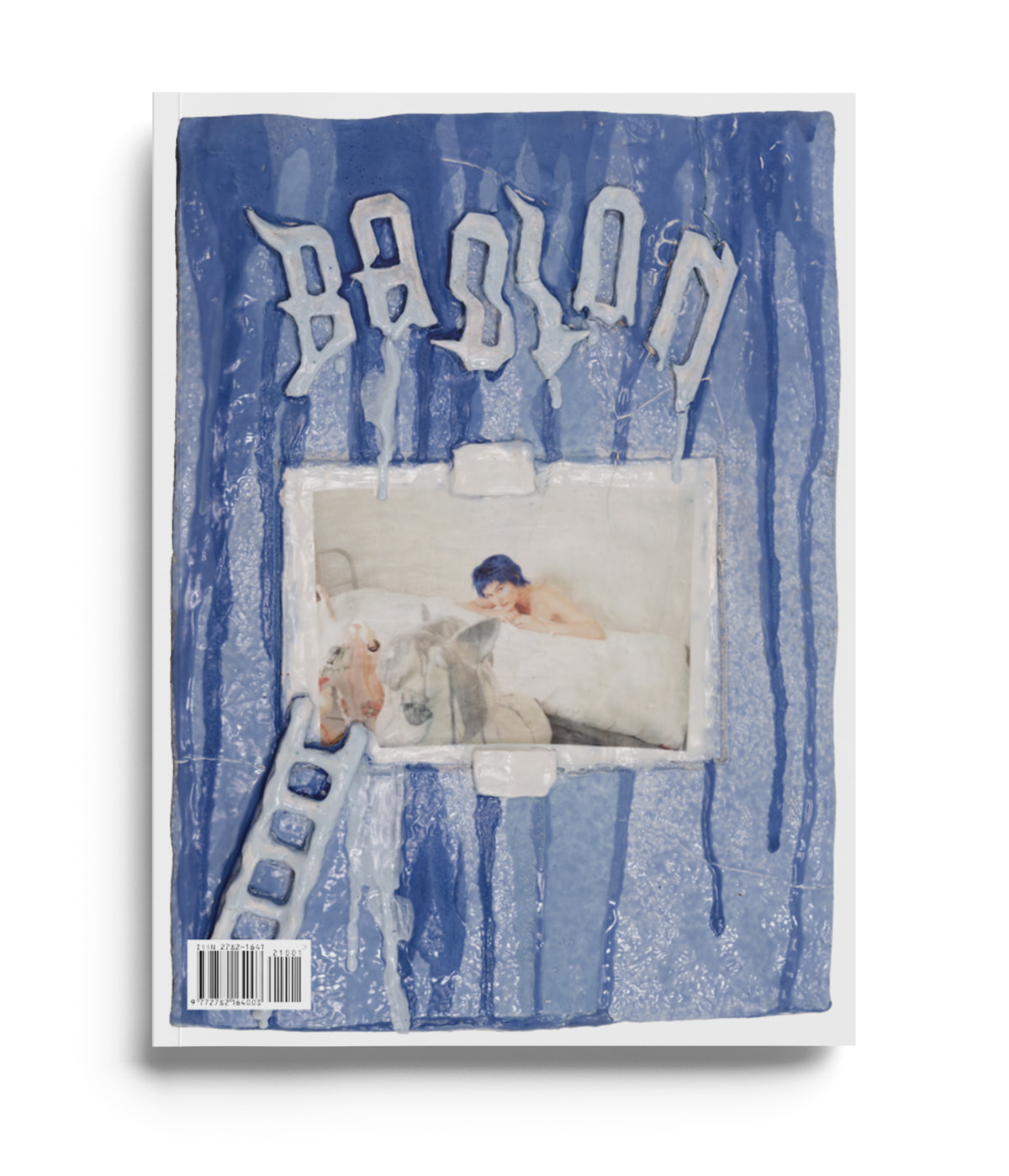 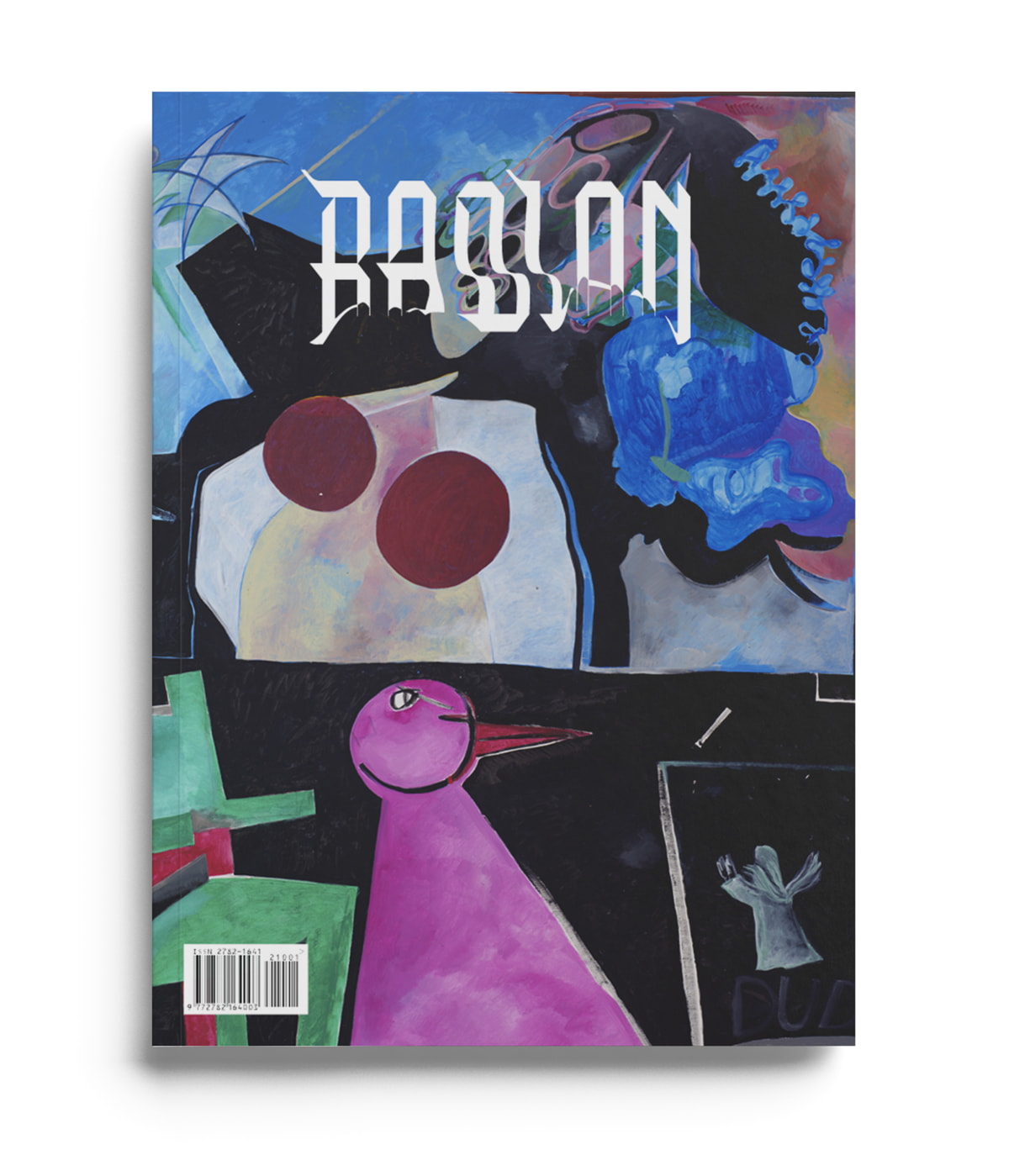 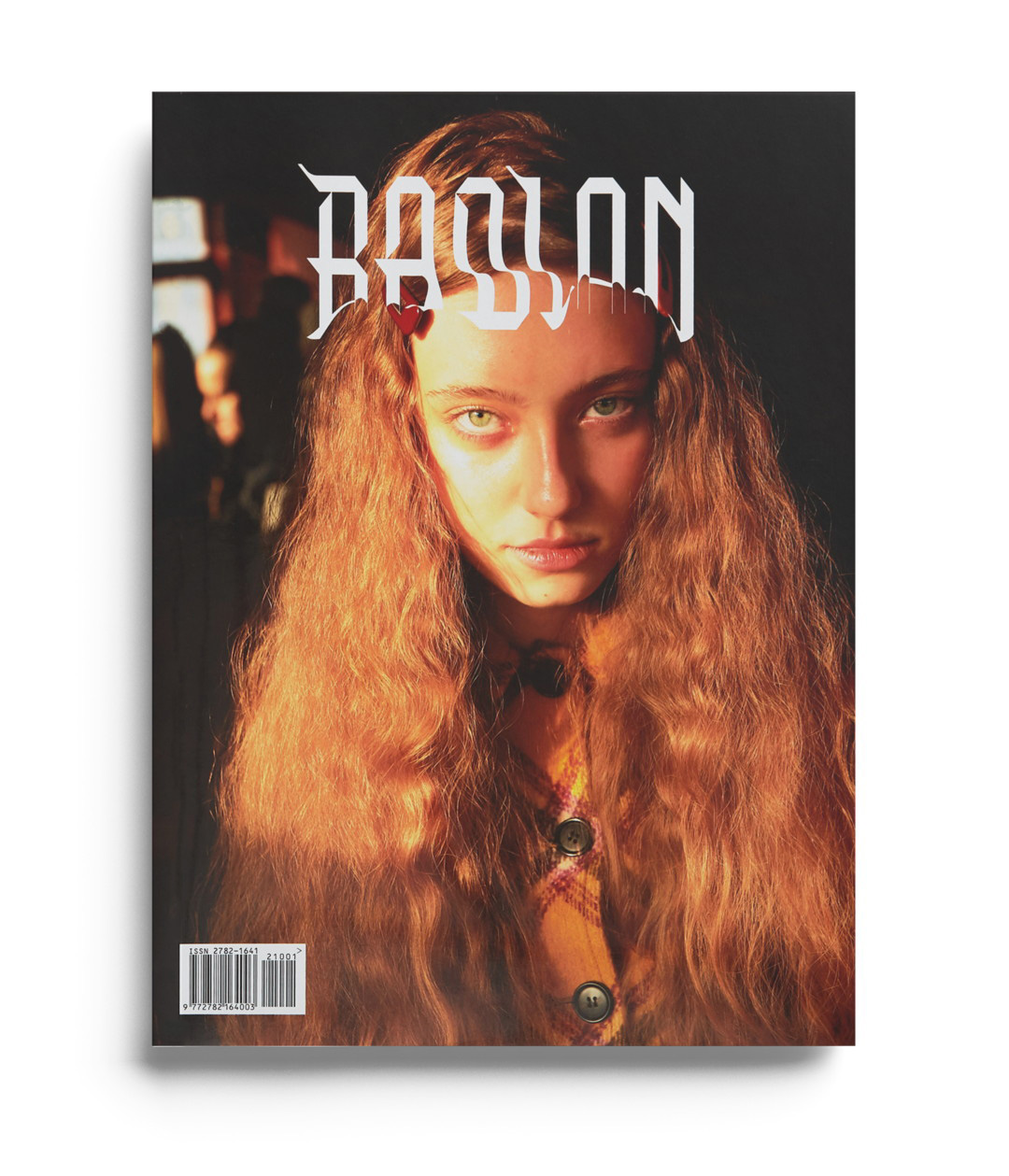 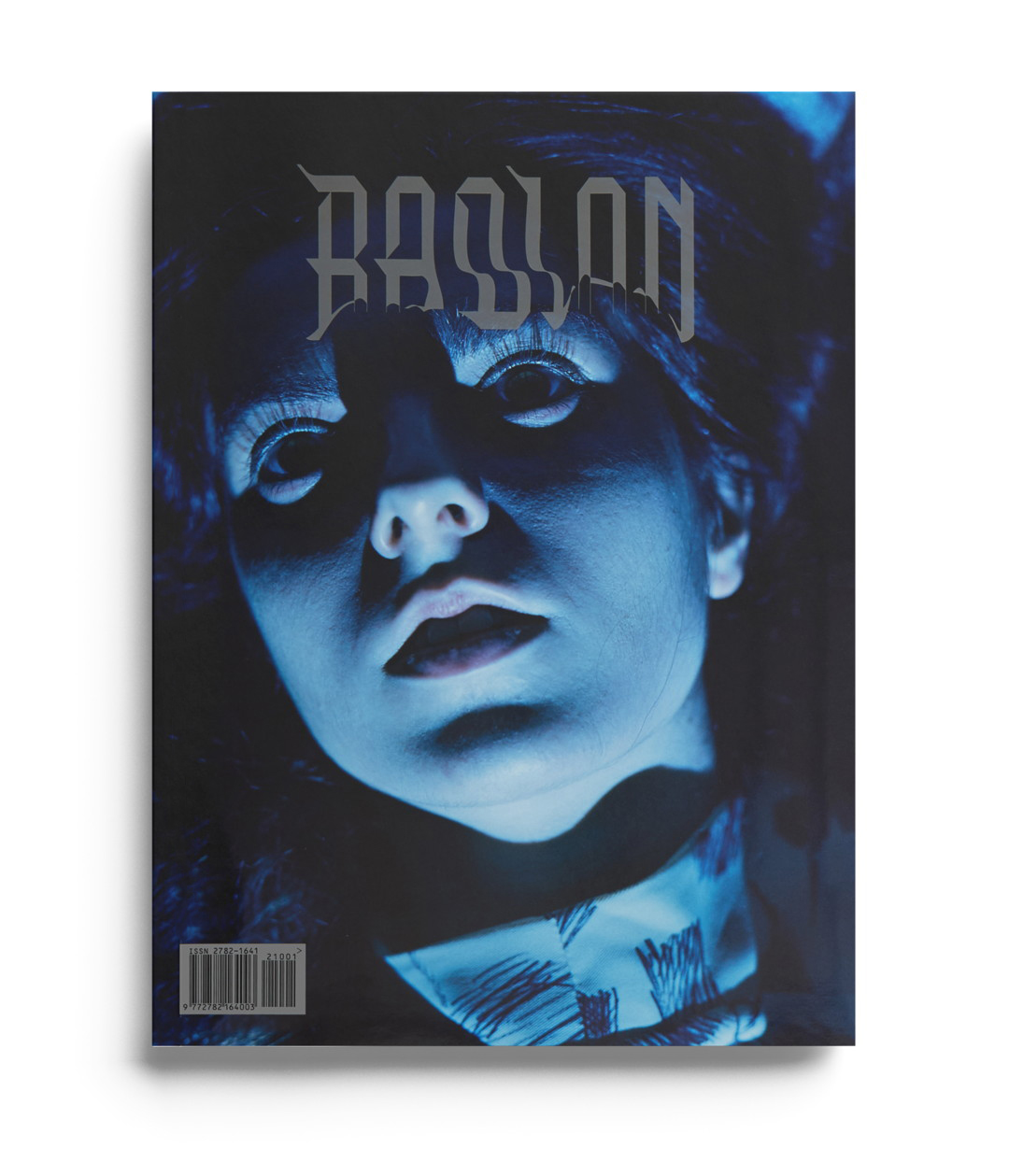